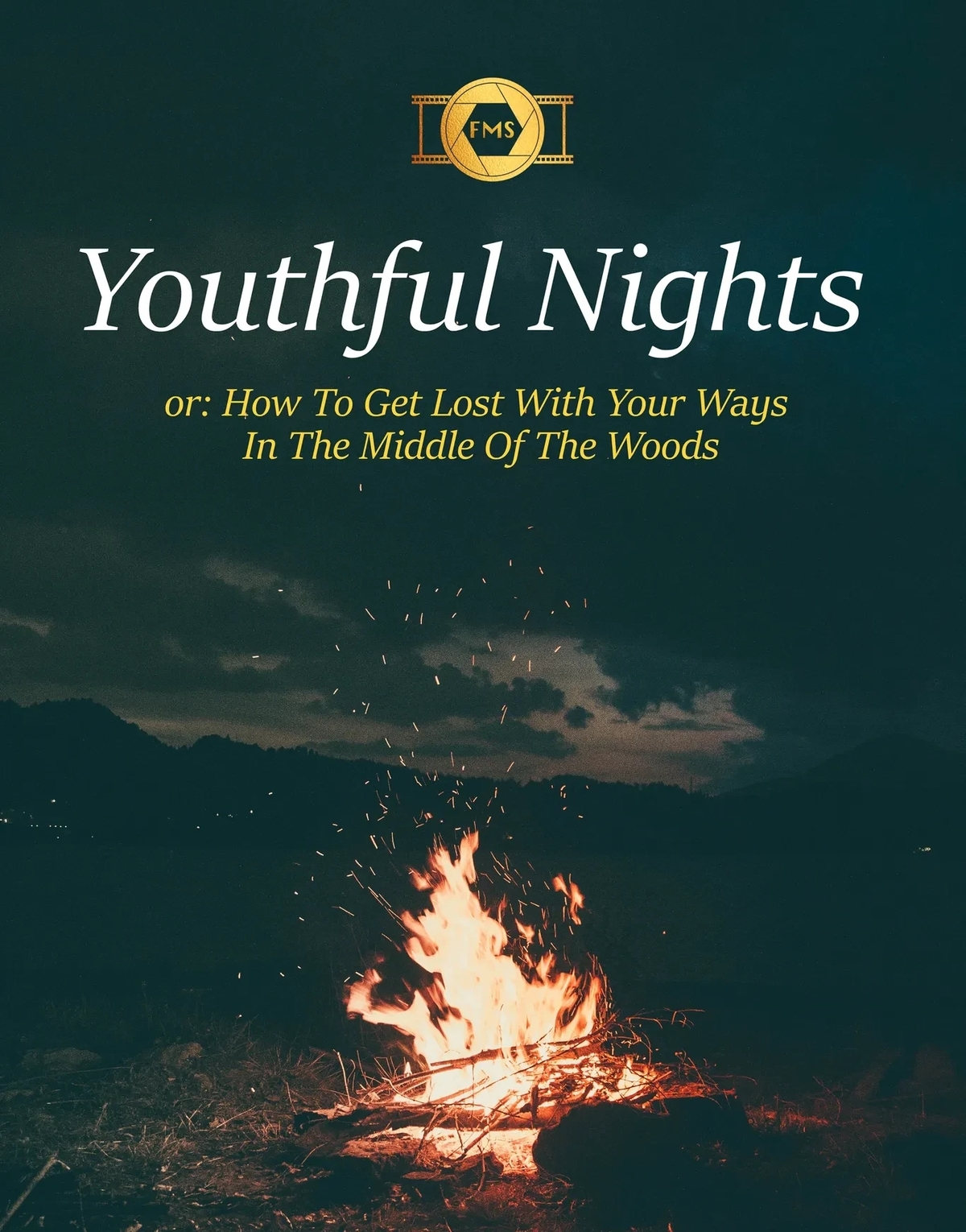 I am looking for a few actors, aged 18-24, for a shoot I'm running this weekend. The plot follows a group of friends as they go to a campsite to have a party, and it focuses on one of them who, after a confrontation with his ex girlfriend, starts doubting his promiscuous ways.

A few actors had to drop out, hence the last-minute recasting. The roles still up for grabs are:

Joanna: a friend to both the protagonist and antagonist (the ex girlfriend), though significantly closer to the latter. Could be an interesting dynamic to explore when interacting with the main character.

Owen: close friend to the main character and part of a relationship within the friend group. Sort of a comic relief type character (think Marshal from How I Met Your Mother). I am looking for someone who can drive as there is a short car scene (though there will be minimal driving involved).

Marc: the ex-girlfriend's good-looking new boyfriend intended to make Peter jealous. Doesn't have a lot of lines but should be expressive enough to show subtle signs of insecurity from his gf's ex being there.

General extras: if you don't necessarily fit any specific role, but would still be interested in joining the cast, reach out and I'm certain we can work something out (including a potential speaking part) . As with any party, the more the merrier.

The shooting will take place during the nights of the 22nd and 23rd of February at a campsite in Sheffield (~30 mins by bus from the centre). There will be a second round of shooting depending on the role/availability later on in May. The roles are all UNPAID but the short will be entered into film festivals both in the UK and internationally in Europe. On top of that, all of the footage taken will be made available for your own uses. There will be a meal provided as well as snacks and refreshments.

If you're interested or have any further questions, feel free to message me or email me at iasonboiangiu20@gmail.com, and I'll send you a copy of the script. 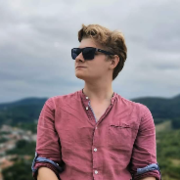 Currently a physics student, trying to get into filmschool after my degree.

You can use this page to share and look for acting and performance opportunities. These might include jobs, workshops, internships and training.