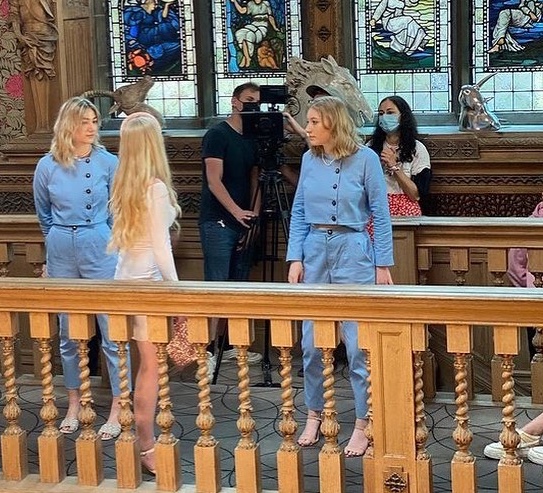 My name is Maia Read and I am an actor and writer from Sheffield. I am starting my first year of studying BA Hons Acting and Performance at SHU.

I studied acting at GCSEs and also performed in multiple school shows including We Will Rock You and The Wiz as well as taking part in multiple student films. In 2017-18 I was also part of Razzamataz Theatre school where I sang, danced and acted in a production of Our House as well as some smaller shows.

I went to Hillsborough college to study acting as well, during this time we began to put together a production of Fifteen Streets but were unable to finish due to the Covid pandemic. Going back to College after the pandemic, we worked on a devised ‘video game’ where we each had to go through challenges depending on what the player picked for us to do.

I have recently acted in a short film called Hope Valley Written and Directed by Anouchka Santella and Produced by Lucy Percival. This was a very enjoyable experience as it was all done very professionally which was extremely useful for me as I was able to learn new things about the industry.

In this short film I played one of the sidekicks of the “means girls” type girls in school. It was set at a party filmed at Thronbridge hall and had many extras from High stores school/sixth form taking part as well.

I have written a book that I hope to get published and am also currently writing another book. I hope to keep writing on the side of my acting career expanding into scripts as well as books/stories.

As well as this I have also had some experience working behind the camera. I have helped with directing, sound and lighting on a short film, filmed in the Hillsborough college studio.

I have always enjoyed acting and writing as I have often struggled with self confidence and anxiety, acting helps me focus my energy on something else and makes me feel more confident. I hope to improve my confidence even further as I continue to learn new skills while at University. 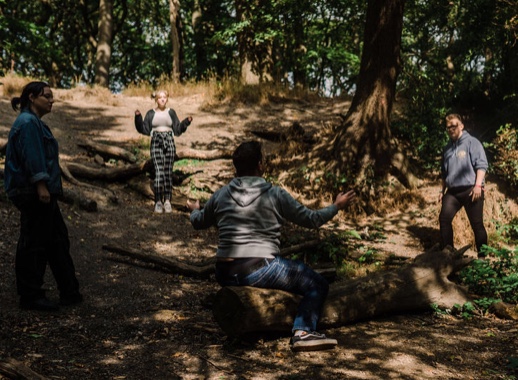