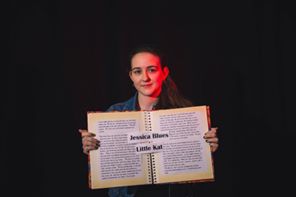 Hi, my name is Jessica Blues. I am 20 years old and Sheffield born and bred! I am a Yorkshire actor studying Acting and Performance at Sheffield Hallam University. Outside of performing I enjoy dancing and have recently begun ballet and tap lessons.

I have been inspired to become an actor from an early age. I grew up watching a variety of different films, some of which you may or may not have heard of. From Brassed Off, of which its locality and northern grit showed me I can act with my Yorkshire accent, to Dirty Dancing, that inspired me to get up and moving, and Ghost and Sweeny Todd, which encouraged me to love different eras and quirky impactful costume design. 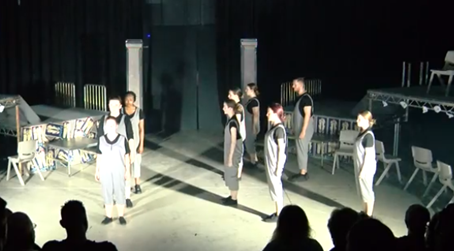 An actor that has inspired me and will always be number 1 (in my eyes anyway) is Patrick Swayze. He was an all-round actor who could dance and perform his own stunts and even when he became ill, he carried on acting untill the last few days of his life and never gave up.

My experience of performing began at college. I have played many roles in different styles such as chorus lines, monologues and duologues. I have performed in productions  such as Pillowman, Antigone and Walking Through Seaweed. Most recently during University I was also part of Awakenings.

But what is drama? I hear you say… Drama to me is to be able to be my foolish, quirky and wonderful self to entertain audiences across the world. 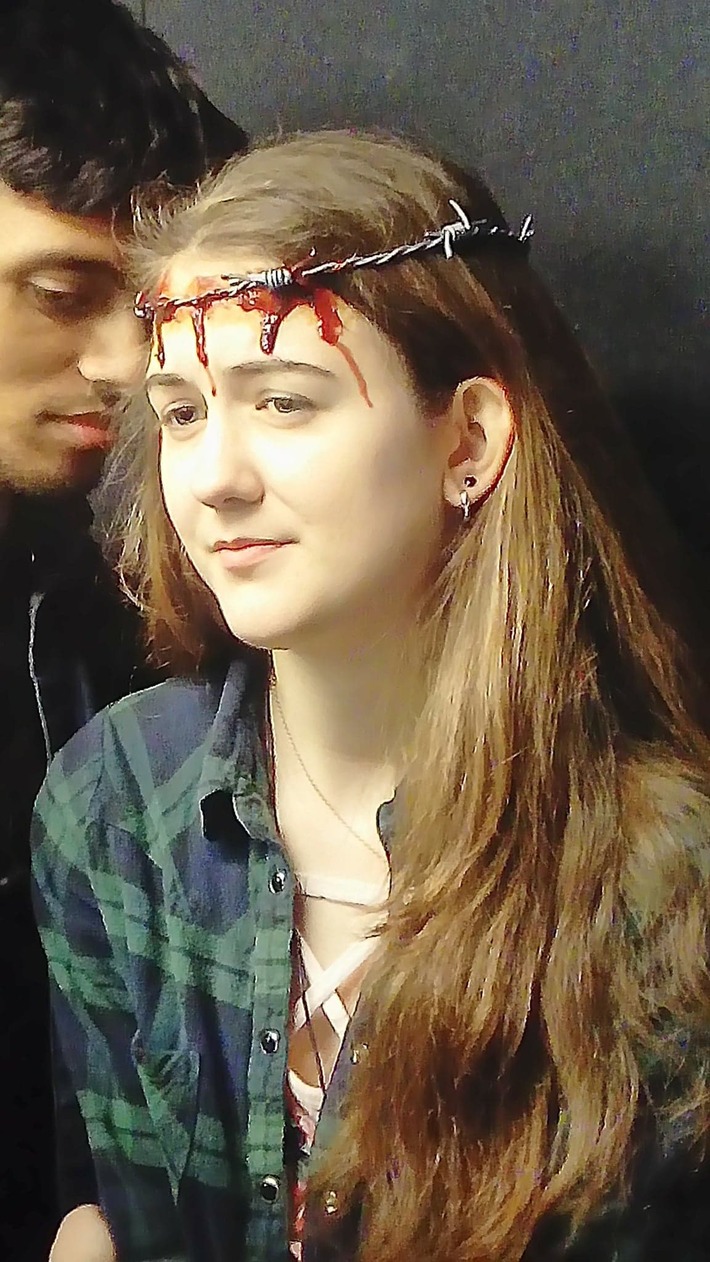 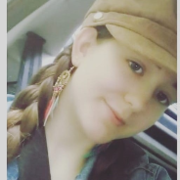