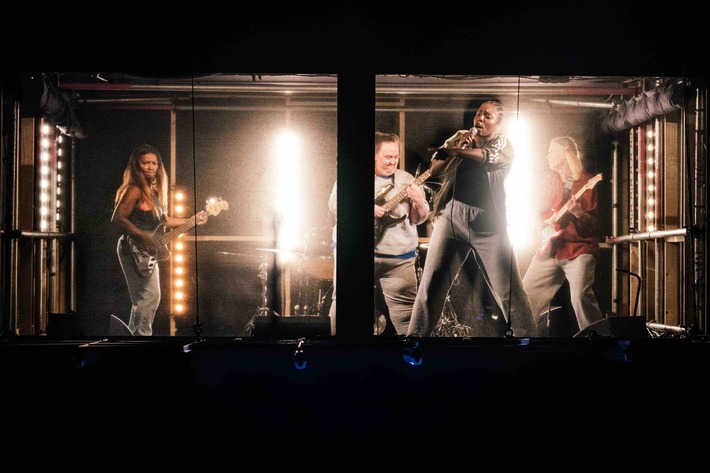 Typical Girls was written by Morgan Llyod Malcom and directed by Roisin McBrinn with the music by The Slits. The performance created a thrilling, energetic and fierce atmosphere in the theatre. The methods use was unique physical style which combines movement, design, music and text to perform the piece. Typical Girls is part play, part gig performance which illustrates a story of a group of women trying to find their voice in a society where they're restricted and feels like they are not accept whilst also dealing with being in prison. It's a bumpy road ahead as we embark on a journey through their ups and downs trying to get their voices heard.

It builds beautifully in the realism of our own society and how we all tend to stay in our own world not being aware of a lot of situations that's happening around us. Theatre is a great way to learn and understand a bit more of other’s perspectives. For example, not understanding one’s path in life and judging them for their actions without really knowing them and why they do what they do. Which made me think back on a quote I like “If you don't share someone's pain, you can never truly understand them". This made me realize how nobody is perfect, yet a lot of judge others based on what they think is right/wrong or based on rumors and what other people said about them. The story creates meaning to the audience as it moves everyone differently, through their own struggles with society and their own unfortunate experiences and how everyone in their own way can relate to the girls in growing and living. Have you ever thought about the world you live in? Relatable characters and awareness of reality with some powerful scenes.

The play has female prisoners which go to a weekly volunteer music therapy sessions under Marie who's a committed tutor into getting their voices heard and hates the corruption of the system and has personal issues which we later see near the end of the play. They each take turns to be center stage, using monologues with lighting and sound effect to create the tone and atmosphere with each finding a means of expression, the use of punk inspired by the slits songs their characters express their stories by using newfound instruments.

A significant part in the play is when the characters show their personality. However, there are some problems I found while watching the performance, such as the script was noticeable to the audience which distracted you from watching the show at times and as the actors did their best it showed when they messed up which makes you miss some of the facial expressions and movements. Sometimes faced away from the audience as one side got a lot of it from the back missing much as the staging seats the audience on three sides of the thrust stage, they tried their best with involving and changing staging positions to show the whole audiences where they were sat but I think it could have been improved. The characters were personal into showing issues within each story but then cracking jokes, so it isn't too dark and tense, so they get the message across but still letting the audience enjoy the play.

Overall, the piece is alright as I liked how they really wrapped it up nicely by ending the play by singing 'typical girls' which fit with the title of the play. It captures true meaning of life and how to start over again. 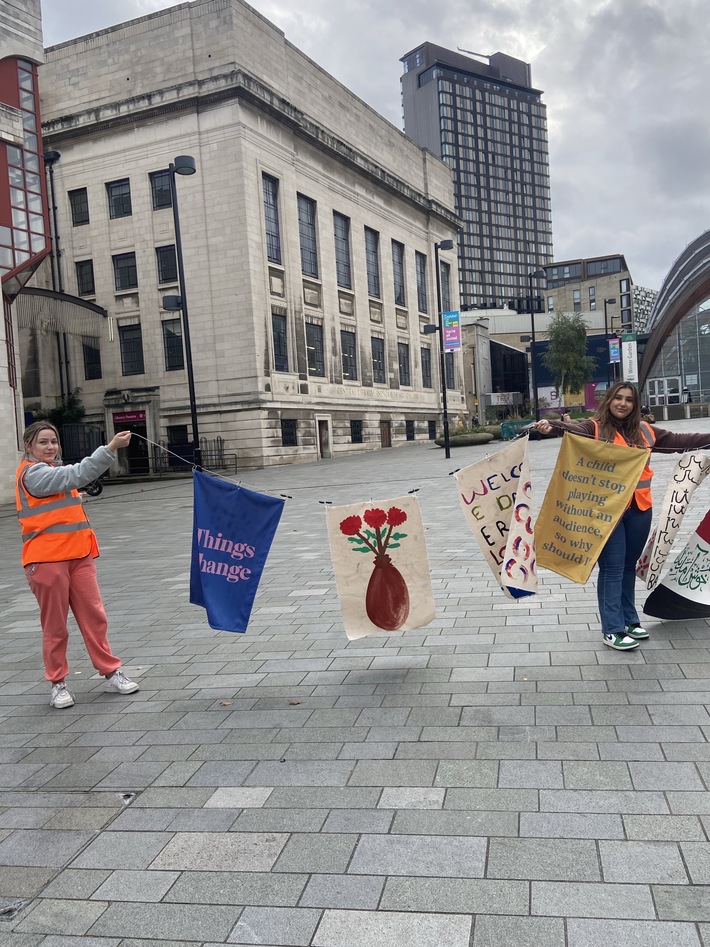 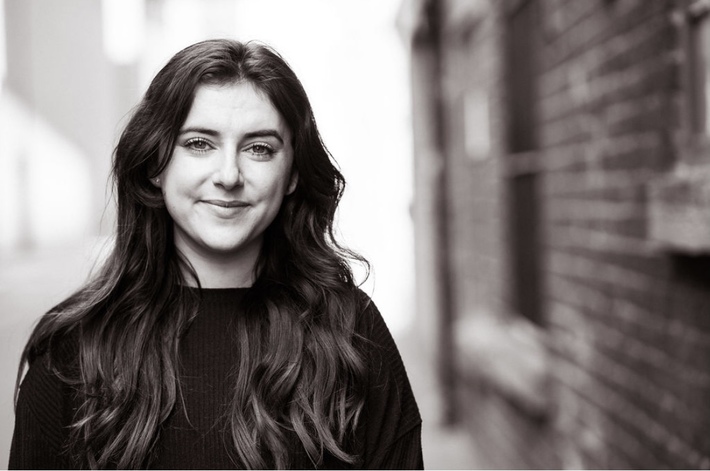 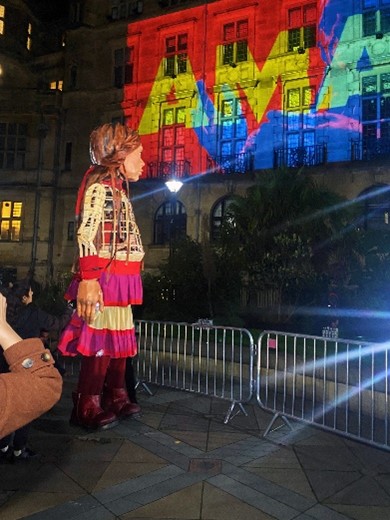 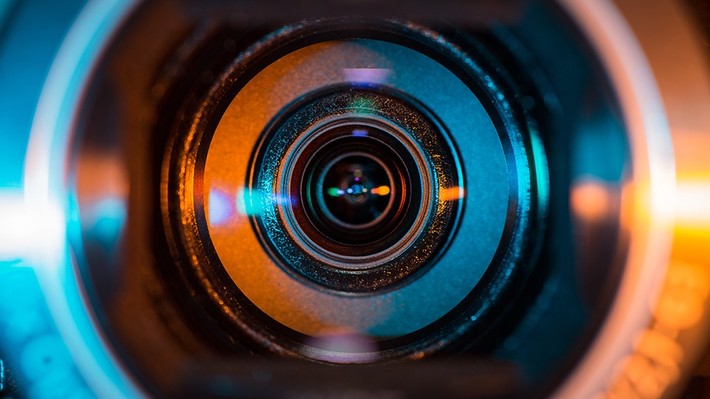