Stand and Be Counted (SBC) Theatre, the UK’s first Theatre Company of Sanctuary, recently announced ten new projects to mark their tenth anniversary. These will include new theatre shows, films, and commissions in an ambitious new creative programme. We're really excited to announce that our students are going to be working with them as part of our brand new Level 5 Ideas into Action module, from the BA Acting & Performance.

This semester L5 students are preparing for life in the post-Covid 19 performing arts landscape by working with leading change-making theatre company Stand and Be Counted. SBC’s work with refugees and asylum seekers across a variety of mediums (performances/workshops/documentaries/training events) place them perfectly to help empower SHU students to think of their own careers as ethically focussed. Over a series of visits during this semester, Rosie MacPherson, Artistic Director of SBC, will introduce some of her working methods and help the students develop a variety of short performance/workshop/documentary extracts that are focussed on Campaign Theatre. Rosie’s guidance and feedback will play a crucial role in the students’ personal and professional development and we are also helping prepare our future graduates to advocate for the performing arts with a clarity and passion that will galvanise them in the (hopefully) post-Covid 19 employment landscape.

SBC's ten-year celebrations will begin with the release of Where We Are, a documentary film with Tafadzwa Muchenje. Where We Are tells the real-life story of Taf and the fight against the injustice caused by a Home Office admin error. Made in collaboration with Zambian filmmaker Smart Banda, the work will premiere at the UK's first Festival of Sanctuary, Journeys Festival International, on Thursday 1 October as part of the Freedom of Movement? installation. Commissioned by Journeys Festival International as part of Liberty EU, funded by Creative Europe and supported by Camden People’s Theatre, Cast and Theatre in the Mill. Have Your Passport Ready is a virtual experience that puts the audience directly in the world of the UK's hostile environment. This short film-meets-video game will be released on Saturday 17 October, supported by Knaïve Theatre. Led by brothers Khaled and Mohammad Aljawad from Syria, now based in Sheffield, Have Your Passport Ready explores an unknown city without an interpreter as audiences become players collecting evidence to prove their right to remain in the UK.

SBC’s Artistic Director, Rosie MacPherson has written a new piece alongside Italian writer Giuditta Mingucci; The Place I Call Home is a new digital letter writing project with London’s Paines Plough and Elsinor Theatre in Milan, a story of collaboration across borders and languages.

SBC Theatre is also commissioning three new pieces by artists from around the world now based in the UK: Iranian animator Majid Adin, Yemeni illustrator Maha Alomari and Brazilian performing artist Gaël Le Cornec. In autumn there will be a guest residency at Sheffield Hallam University to explore SBC’s processes and practices for their Ideas into Action module on the BA Acting and Performance course, a guest appearance on the CulturePlanB podcast and collaboration on a film series with Refugee Council due out in November.

The company will also begin working on Hidden Winter, a family theatre show with The Herd, for young sanctuary seekers in Bradford, commissioned by Bradford Producing Hub and Signal Fires, a nationwide outdoor storytelling event alongside the country’s most established touring companies including Headlong, Pilot Theatre and KneeHigh. They will also make available their introductory Creative Skills workshop available in seven languages. Rosie MacPherson, Artistic Director, says, ‘For the past decade Stand and Be Counted has focused on the importance of theatre as a vital tool to promote social change, unity and hold the powerful to account. As we look to the future of an industry fighting to prove its value, companies developing engagement programmes that are intrinsically linked to their professional practice are needed more than ever.

Our work, that has often been coined ‘too political’ by some venues too nervous to take ‘risks’, sees an average of 62% of sold out audiences being new to the venue we present in - there is a giant pool of untapped audience on our doorstep ready to keep our industry alive if we welcome them. The STEP programme we are a major partner on, supporting 543 participants now has a 30% success rate for refugees entering the job market - 10 times the national average. Our part in that is to support people to learn through theatre skills. These are the approaches to learning that focus on wellbeing, confidence, remove judgement and build longer lasting connections that inevitably support integration.

We live in a toxic climate of blame and are consistently encouraged to punch down and hold the more vulnerable responsible for what the few with power choose to do on our behalf. Theatre is empathy and activism, by platforming and empowering members of communities that are consistently ignored and silenced we can undermine fake news, ugly rhetoric and harmful governmental policies such as the Hostile Environment and we can shift attitudes and stand up for each other. Theatre in all its variations is a crucial method for making things better for everyone and we know the difference we make and the value of our work and industry.’

The company will launch a fundraising campaign to ask for £10,000 from audiences, businesses and supporters to coincide with their new programme and longer-term company development.

Inderjit Bhogal, founder of City of Sanctuary says, 'As a proud member of SBC's steering group, I am delighted to see their new programme of work, which reflects their style, passion and commitment as a Theatre Company of Sanctuary. They are a company who make bold work with people seeking sanctuary at the heart of their process. To support the next 10 years of SBC Theatre, the company is launching its first kickstarter fundraising campaign with the aim of raising £10,000 from individuals and businesses to continue to tell the vital stories of people seeking sanctuary in the UK and internationally. Their work can amplify voices and enable listening from those who need to hear it most. At a time when the world needs it most, this programme of work will do great things.' 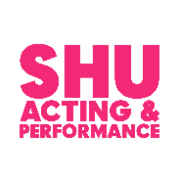 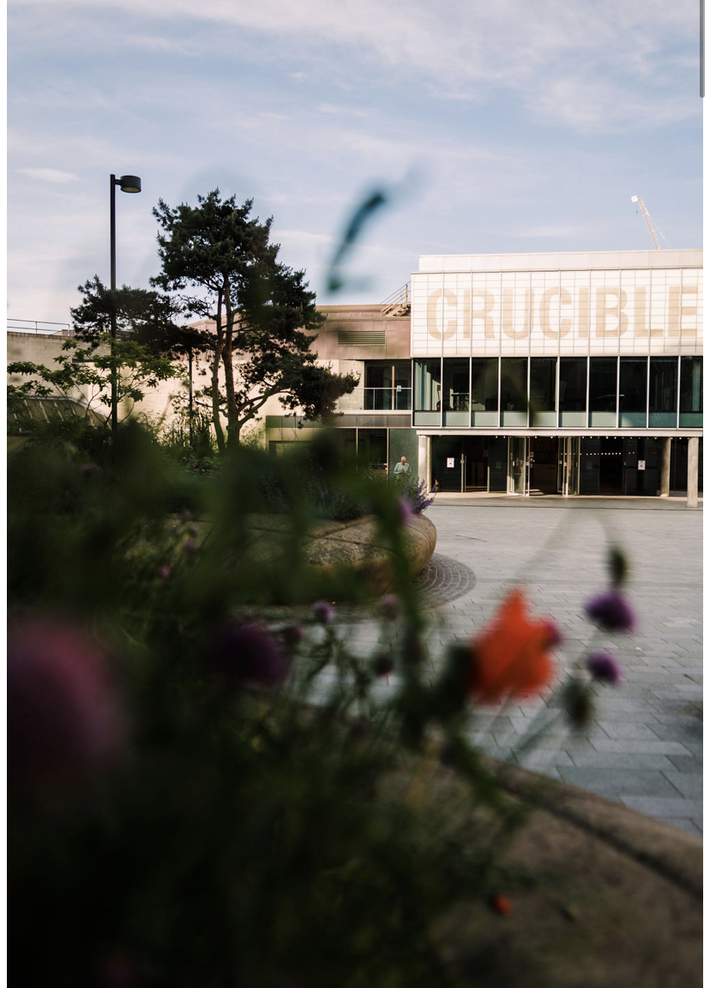 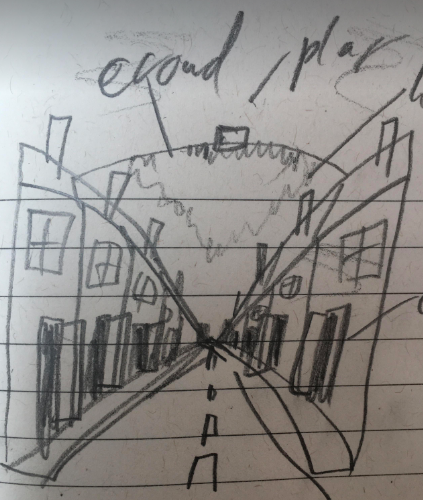 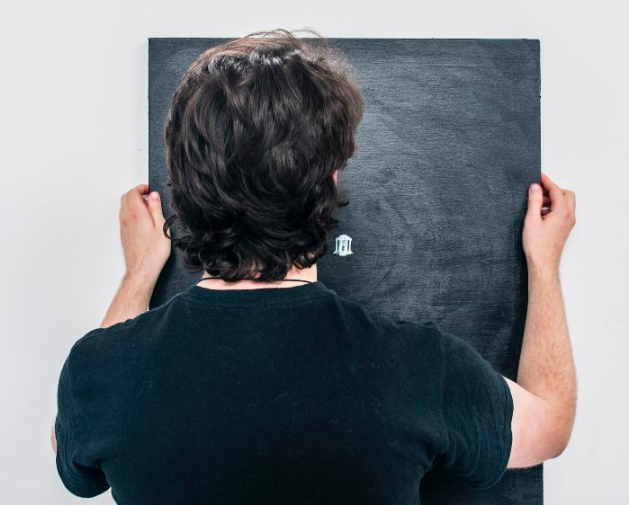