I am Kira Walker, an aspiring Actor from Bridlington, a small town on the east coast and am now currently based in Sheffield studying Acting and Performance.

The performance world was introduced into my life through dancing and has largely escalated from there branching off into music and acting. I have 15 years of experience performing on the stage from various dance shows to drama club performances and a list of school productions including Babes in Arms and Bugsy Malone.

As well as taking part in all performance opportunities at secondary school and sixth form, I was also elected to be a ‘Performing Arts Ambassador’ taking on responsibilities such as leading extra curricular activities and performing in various showcases hosted by younger performers.

In 2018, I competed in the All England Theatre Festival with a play I co-wrote and directed called ‘Three’s a Crowd’ as part of our company, Encore Theatre Production, this was performed at The Spa Theatre in Bridlington. In this we placed 2nd and won awards such as Best Actor, Best Set and Best Moment.

Acting is my gateway to portraying social, economical and political issues of our time as well as enabling me to express myself and immerse myself in a character. This is both exciting and extraordinarily freeing. 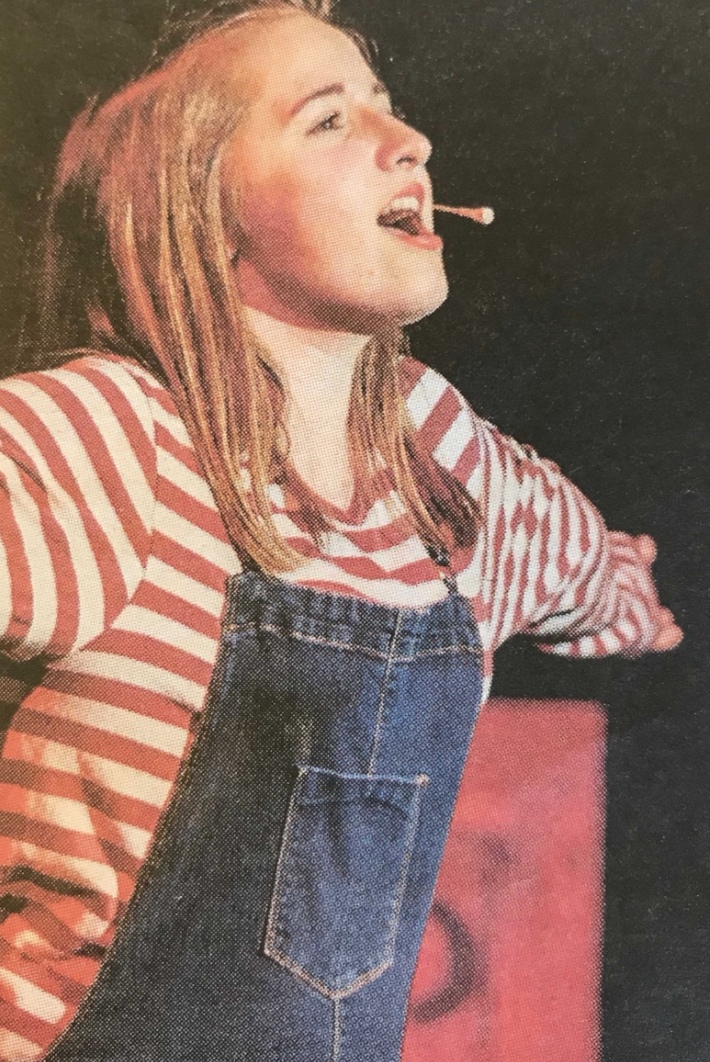